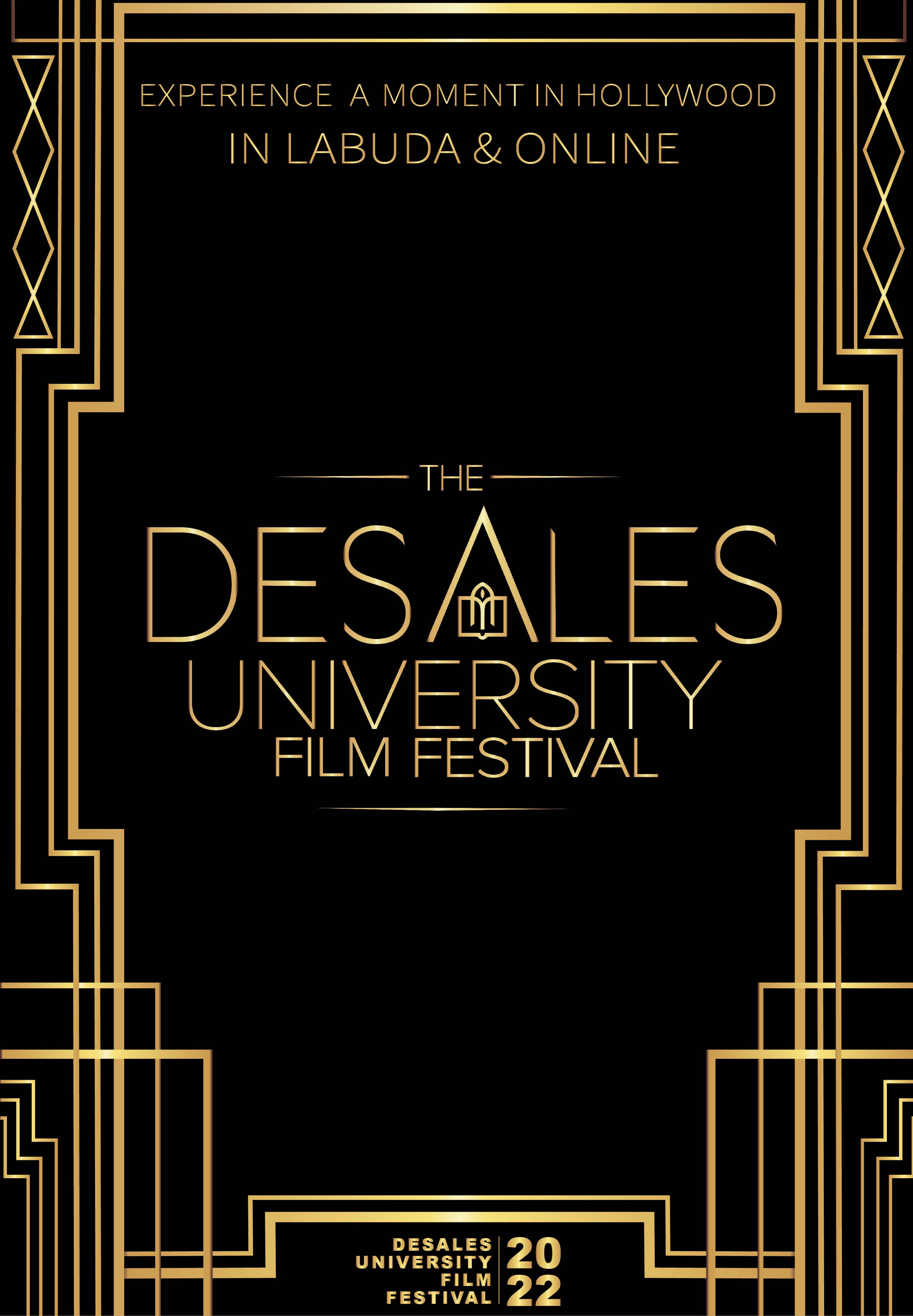 
The 2022 DeSales University Film Festival is back in The Labuda Center for the Performing Arts and better than ever, celebrating a Moment in Hollywood! The festival features a diverse range of genres and styles from the next generation of DeSales filmmakers. The festival will be adjudicated by a panel of judges in the film industry, most notably featuring award winning actress Anupama Kumar, who was featured in popular Indian films such as My Son is Gay and Muppozhudhum Un Karpanaigal, where she received the Vijay Award for Best Supporting Actress, and director John Knipp, who’s short film “Deep Creak” has premiered in 12 film festivals throughout the country, including the Hollyshorts Film Festival in LA and the New York Film Festival. These adjudicators will be screening and critiquing the student’s work and will give out the DUFFY awards in several different categories, including the coveted DUFFY for the Best Overall Film.

Please be advised that groups (ten tickets or more) are not available online. To purchase group tickets, please call the Group Sales Manager at (610) 282-3654 x2

Buy To This Event Directions