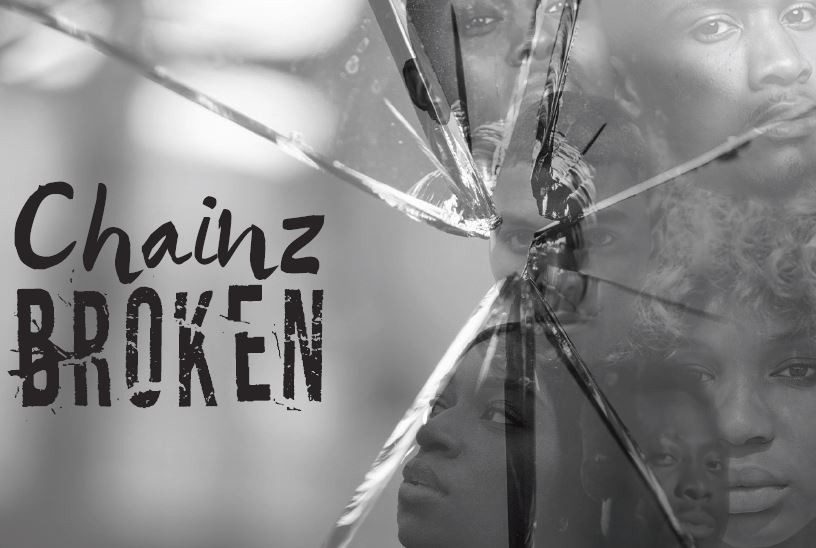 In Chainz, a young teen has been gunned down and his killer set free, which leads to protests around the country. One protest in particular gets out of hand and lands 4 black men from four different walks of life in a holding cell at the local police station. In the course of their time together, the four men learn about each other and more importantly, about themselves--and what it is to be an endangered species in America.

Broken deals with the stories of five women who have lost a child due to gun violence. Their stories are imagined by the playwright, but they are inspired by real events where a gun in the wrong hands ended in a tragic outcome. This moving play deals not only with the agonizing pain these senseless deaths caused, but also with the strength of these women and the hope they share for change.

Buy To This Event Directions